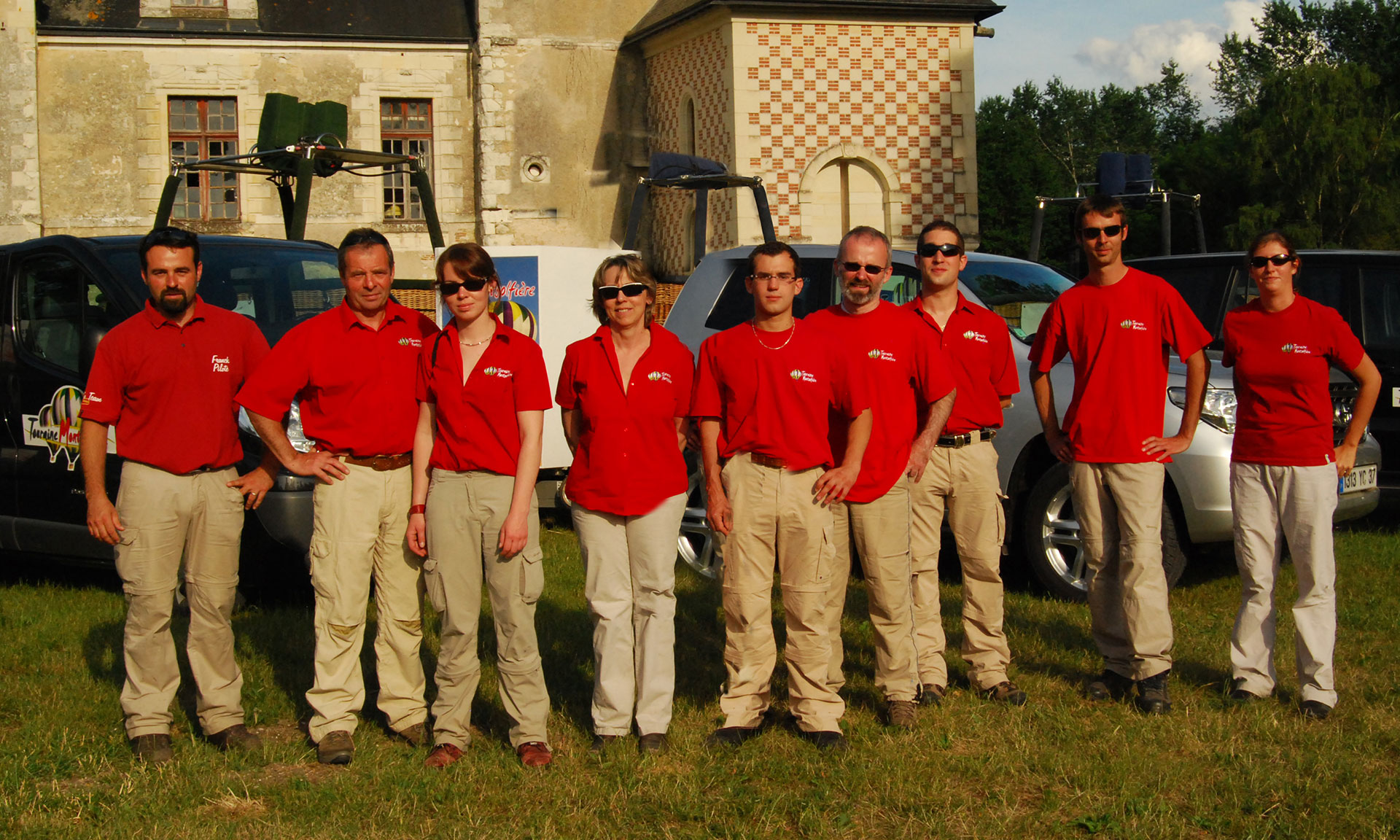 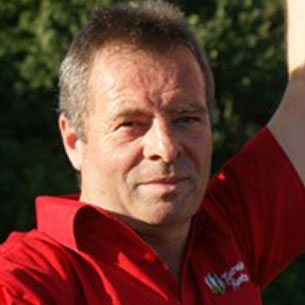 Along with his 27 years’ service as a fighter pilot, Dominique has been extremely interested in hot air ballooning since the 1990s. As Flight Safety Directing Officer in the Air Force, his experience allowed Touraine Montgolfière to rapidly become a reference concerning safety and organization of flights in the ballooning world.
After several years paced on the rhythm of championships, or as flight director of major air shows, such as the Montgolfiades Primagaz de Tours, Dominique now shares his passion with his passengers and students and has done so for 12 years.
He totalizes 6500 flying hours and 45 years as a flight captain. In 1996 he was awarded the highest distinction in the aeronautical world, the « médaille de l’aéronautique » (medal of aeronautics) by the Ministry of Defence.

Franck became a glider pilot at the age of 17 and then joined the School of the Air. His training as a fighter pilot allowed him to become a civilian commercial airline pilot at 25, before being hired as a pilot in aerial works by Klaus Ohlmann, specialist in extreme glider flights holding 8 world records.

At the same time he flew hot air balloons with Dominique for leisure. But, with the ATPL (the highest qualification in civil aviation), Franck combined his experience with that of Dominique to create the company Touraine Montgolfière ®.

Franck is qualified in all types of balloons, he totalizes 3500 flying hours and celebrates his 25 years as a flight captain. 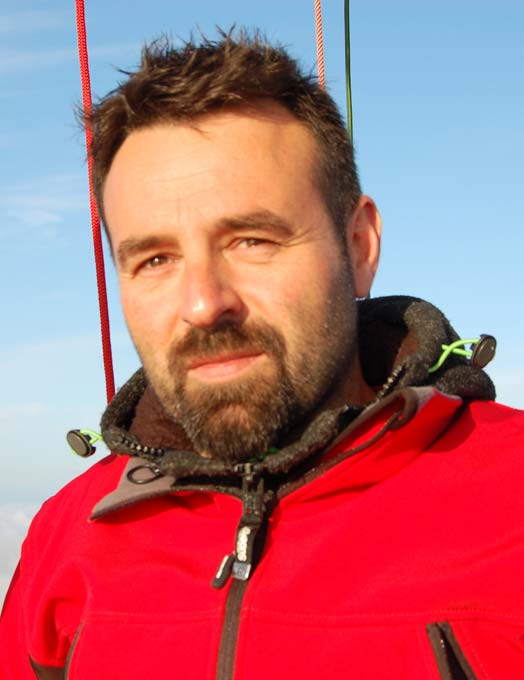 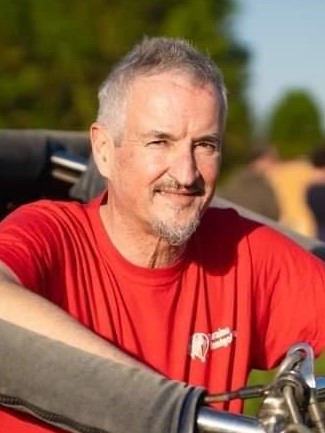 Since 1999, Thierry has flew over Africa in balloons before joining France. Chief pilot at France Montgolfières for 10 years and in charge of the Val de Loire base, Thierry joined Touraine Montgolfière in 2022. With 2700 flight hours and 23 years as captain, he has extensive experience in commercial transport.

You can find out more about which cookies we are using or switch them off in settings.

This website uses cookies so that we can provide you with the best user experience possible. Cookie information is stored in your browser and performs functions such as recognising you when you return to our website and helping our team to understand which sections of the website you find most interesting and useful.

Strictly Necessary Cookie should be enabled at all times so that we can save your preferences for cookie settings.

If you disable this cookie, we will not be able to save your preferences. This means that every time you visit this website you will need to enable or disable cookies again.